Menu
Back to all courses

Beyond Carbs: The effects of fiber, protein, fat & more! 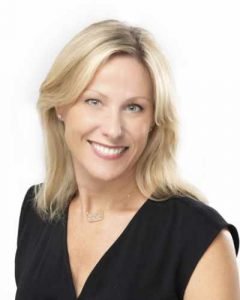 Everyone who eats knows that blood glucose levels are affected by more than just carbs.  This session explores the various “other” factors in food that influence blood sugar, and more importantly, what to do about them.

Not sure you need this course?

Take the 5-question “placement exam” and find out!
Start Exam
no pressure!

A. Converts directly into glucose

B. Can cause temporary insulin resistance

D. Blocks the absorption of carbs into the bloodstream

2. How much protein in a carb-containing meal will likely require additional insulin?

D. Any amount of protein will require additional insulin

A. Extra bolus insulin at the start of the meal

D. An early bolus with no change to the basal insulin

4. Dehydration can cause which of the following?

A. An erroneously high reading on a blood glucose meter

B. An erroneously low reading on a blood glucose meter

5. Which is a typical blood glucose response to alcohol consumption:

A. A rise many hours later

B. An immediate decline

C. A drop many hours later